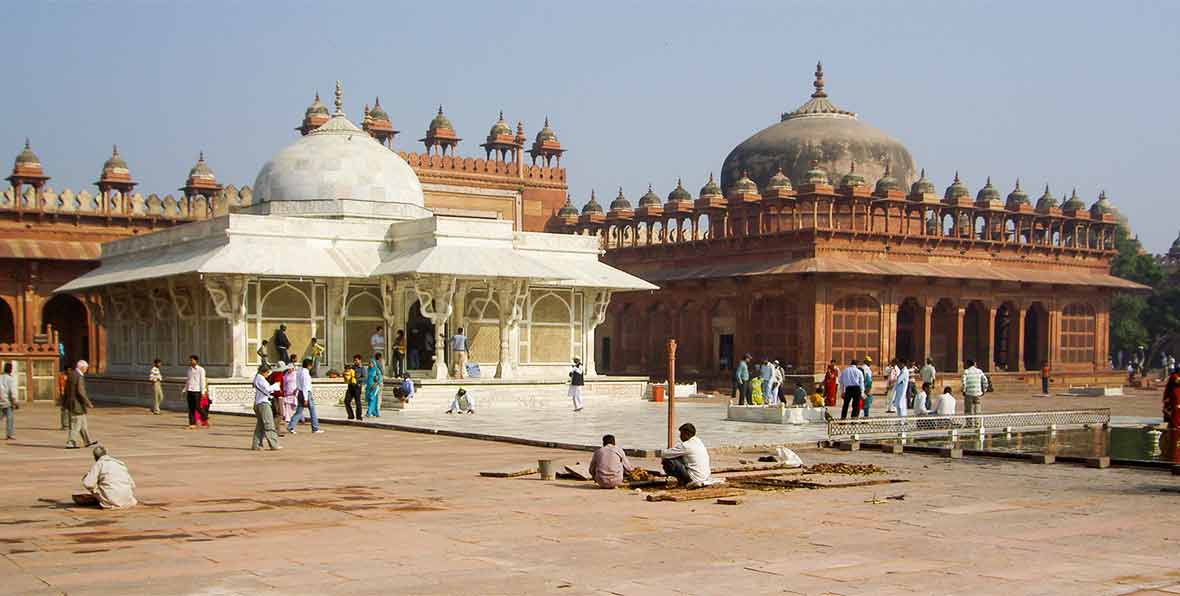 Breakfast at the hotel and departure to Jaipur. En-route we’ll visit:

Fatehpur Sikri: Fatehpur Sikri name evokes a nostalgia of history between the minds of India. The richest period of history can be attributed to the Mughal period and Fatehpur Sikri is synonymous with all the architectural wonder that this emperor could evoke. This is officially a town and a district, but in reality, this historic facade is a mere ghost town of the past. The facade of Fatehpur Sikri remains a historical monument – abandoned – although it was built to support an ancient city in expansion. Built during the second half of the 16th century by Emperor Akbar, Fatehpur Sikri (the City of Victory) was the capital of the Mughal Empire for 10 years.

Chand Baori:In the small town of Abhaneri we can visit this incredible stepped well dating back to 800 AD, one of the largest and deepest in India. It has 3500 steps in 13 levels and reaches a depth of 20 meters.

We will continue to drive to Jaipur.

Registration at the hotel.

In the afternoon, if time permits, we will attend an aarti ceremony.

Accommodation and dinner at the Hotel. 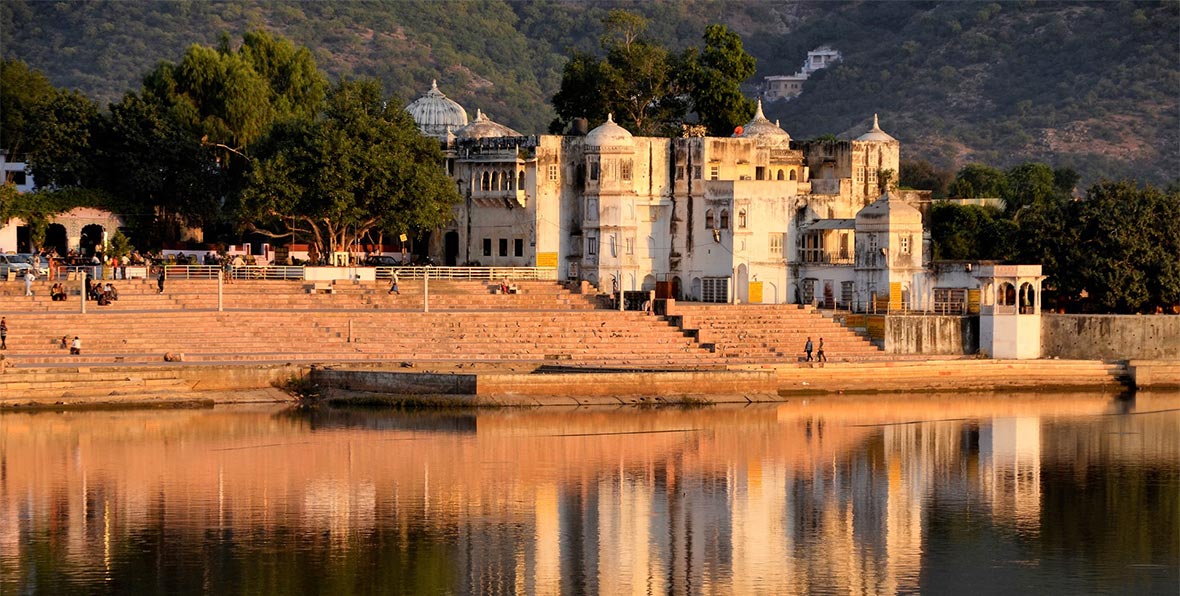 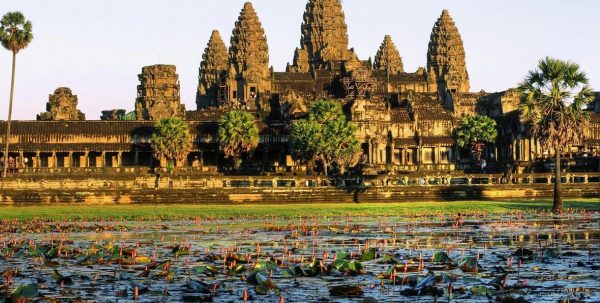 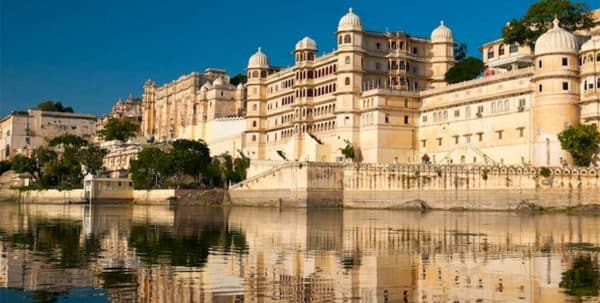 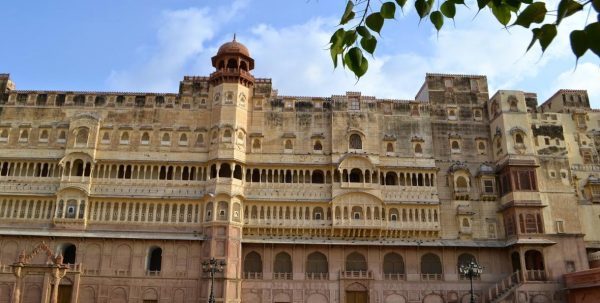 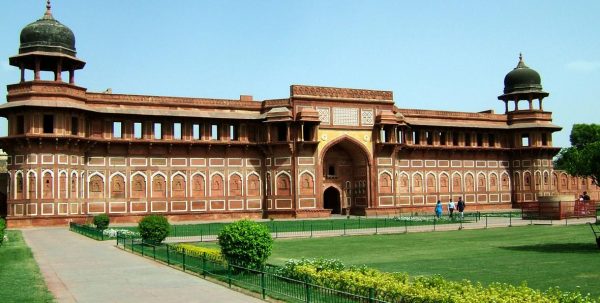 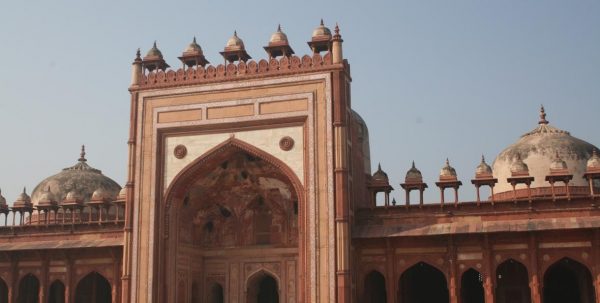 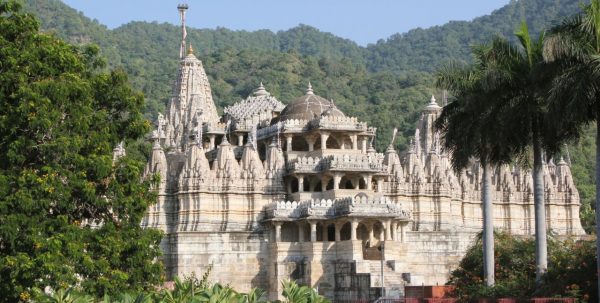 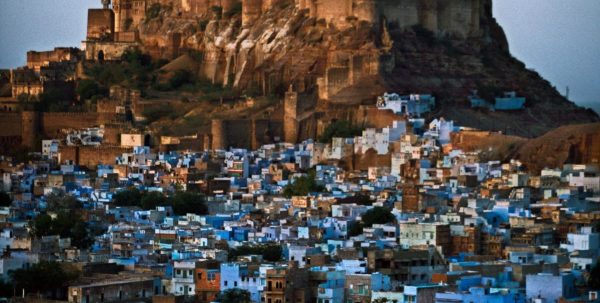 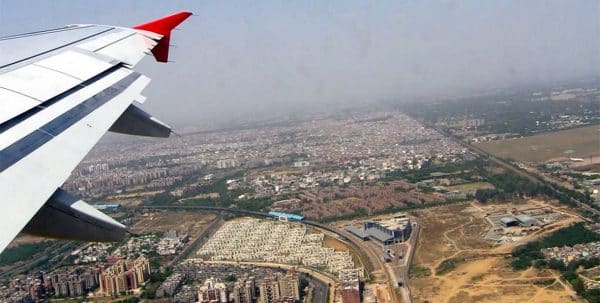 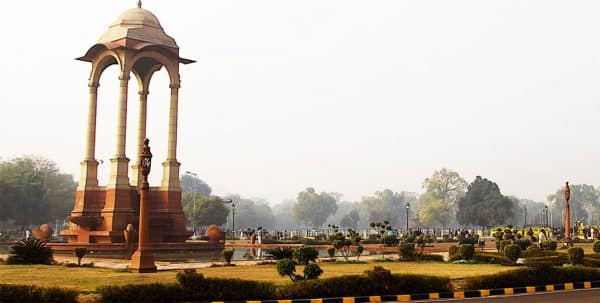 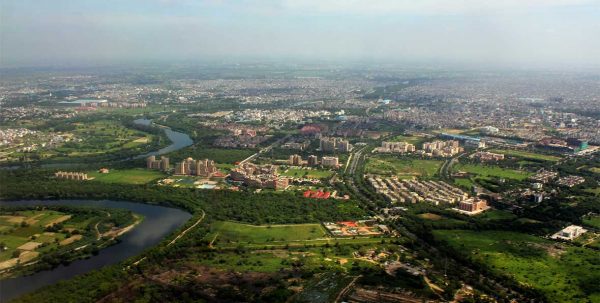 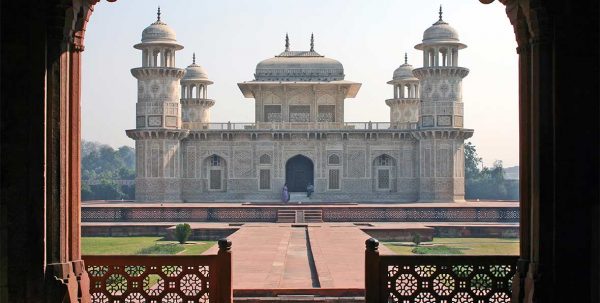 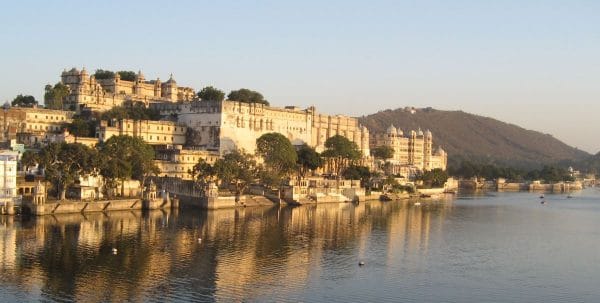 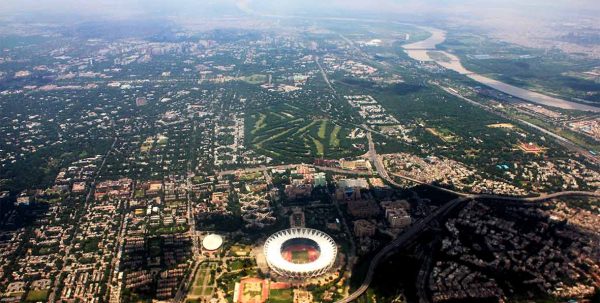 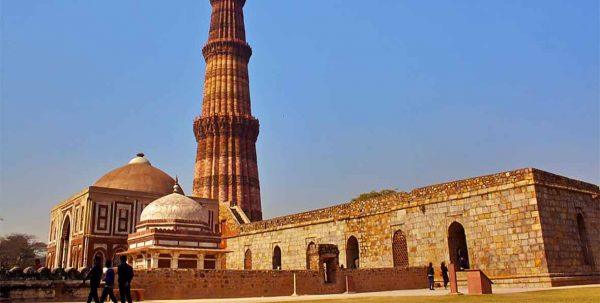 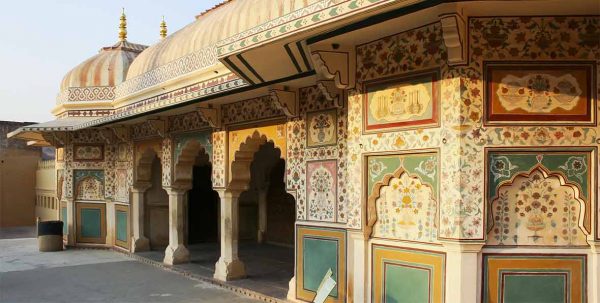 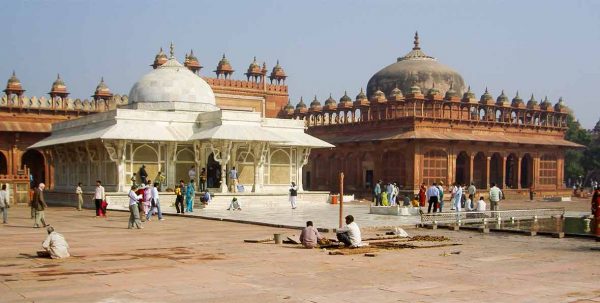 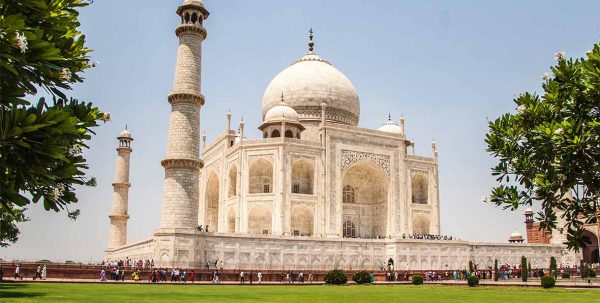 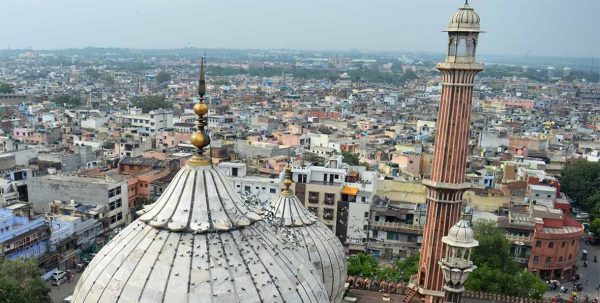 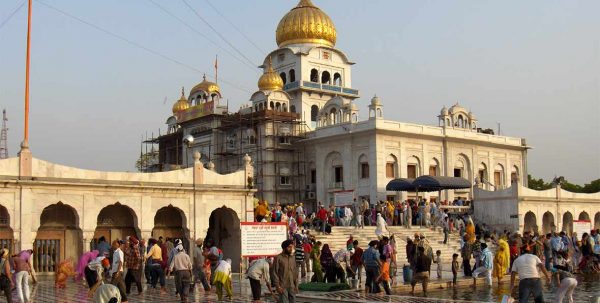 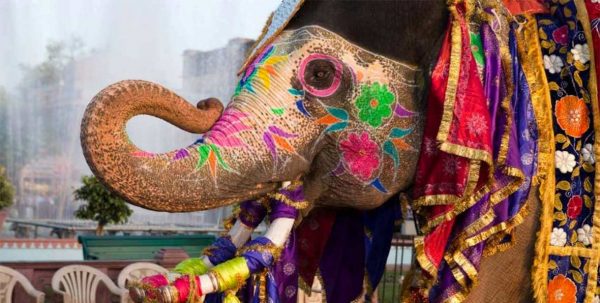 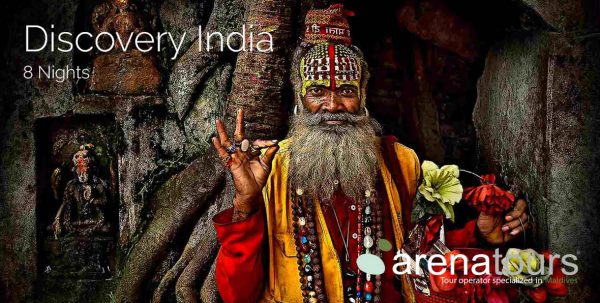 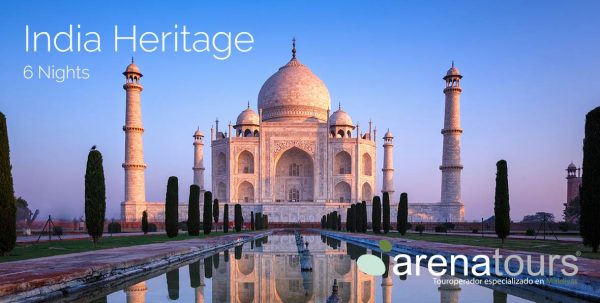