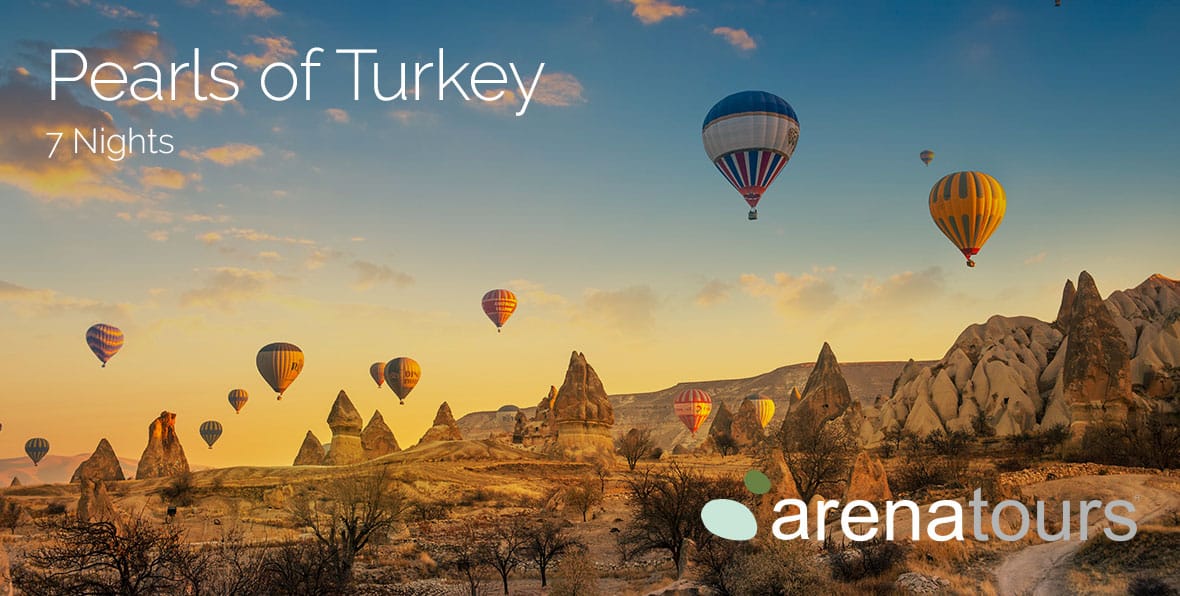 Pearls of Turkey, 7 nights
A country between two continents, multicultural richness and a turbulent past are the keys that define the character and identity of today's Turkey. C... 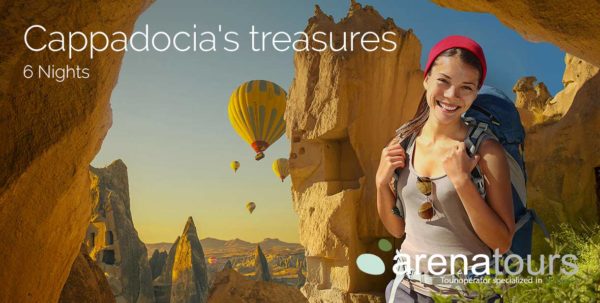 Jewels of Cappadocia, 6 nights
With this tour you will get to know Istanbul, the city between two continents, and visit some of its most significant places: admire the rich cultural... 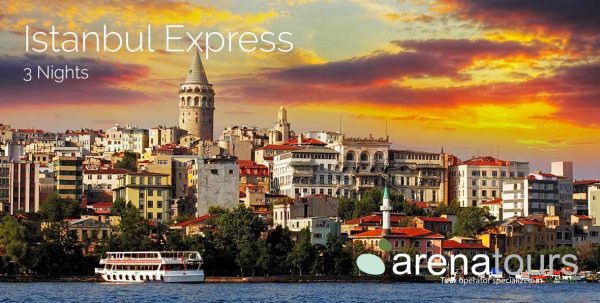 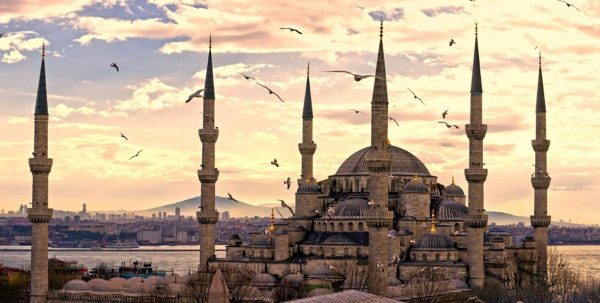 Izmir – Istanbul (departure)
Breakfast at the hotel (flight and airport transfer schedule permitting) and transfer to the airport. 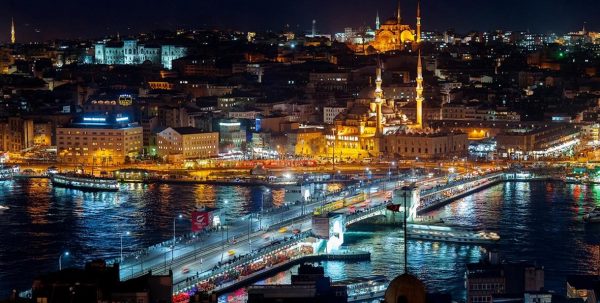 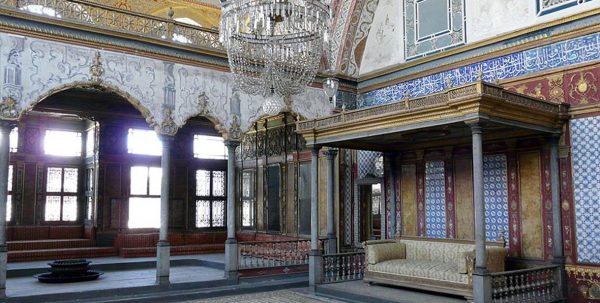 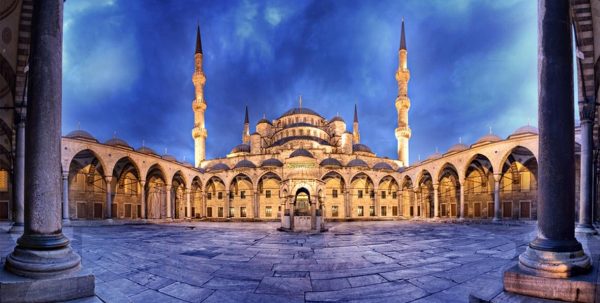 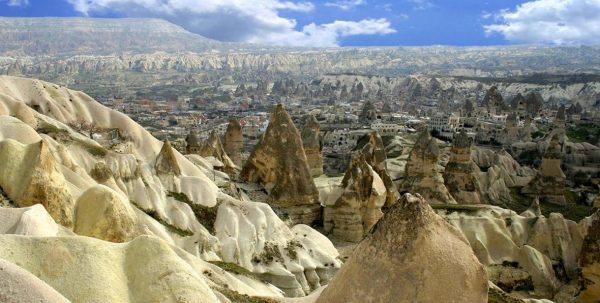 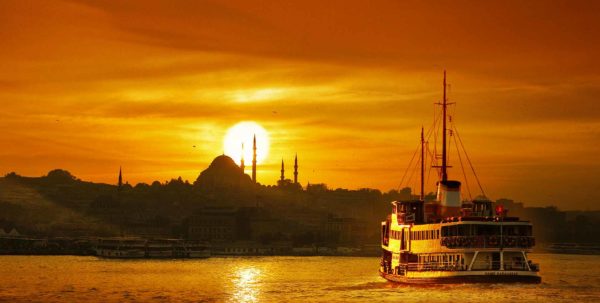 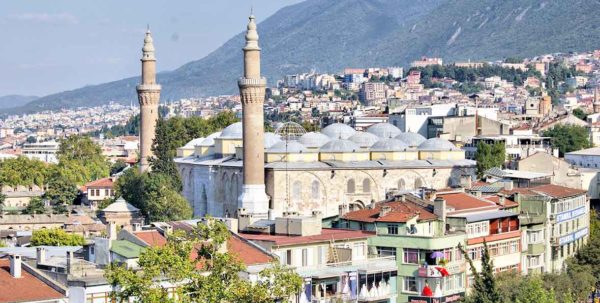 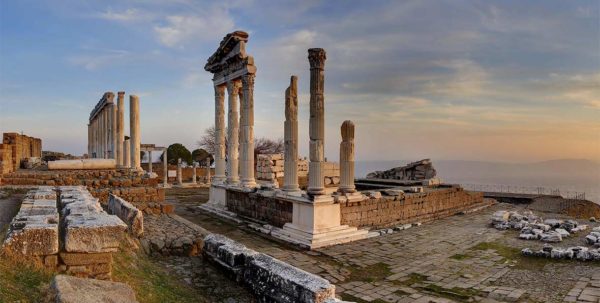 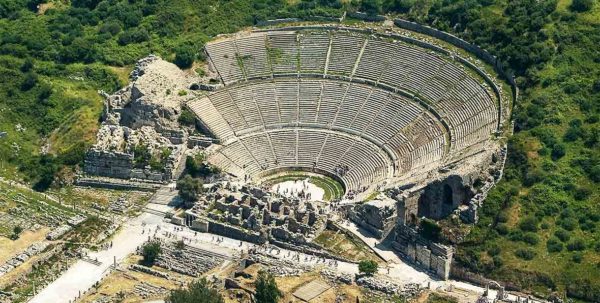 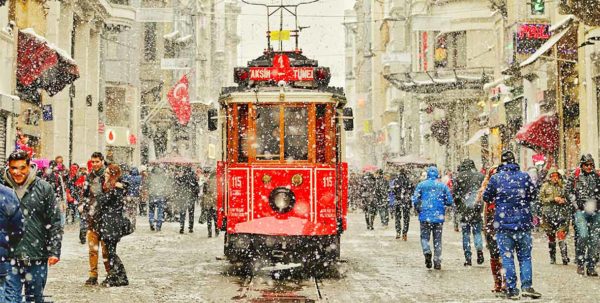 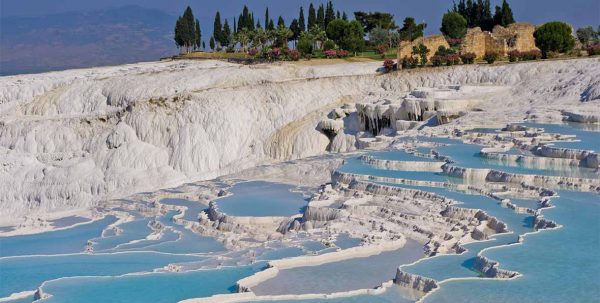 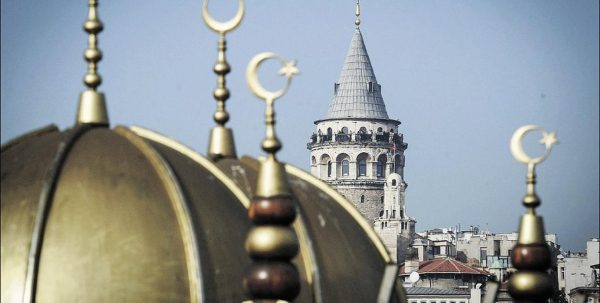 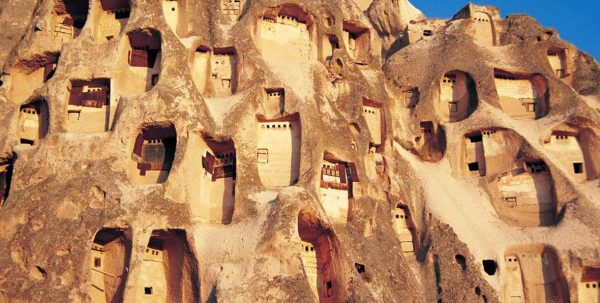 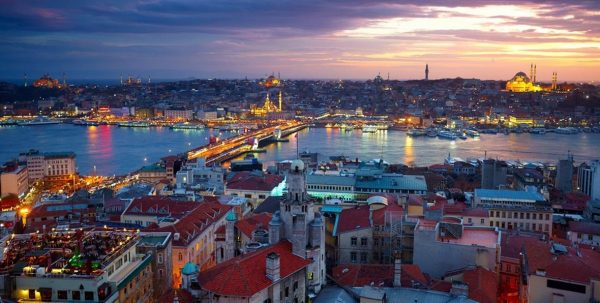 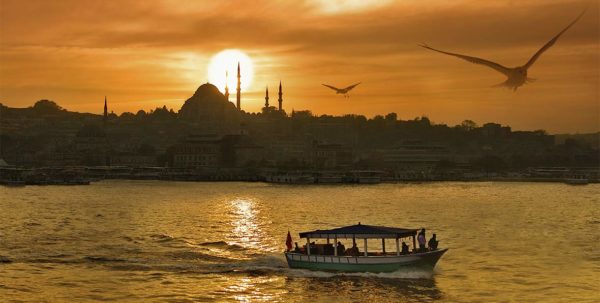 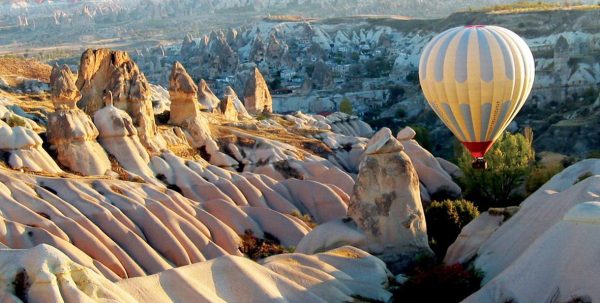 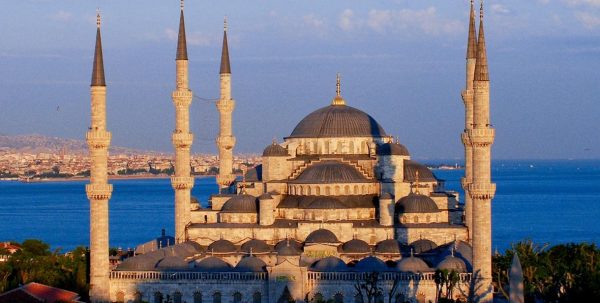 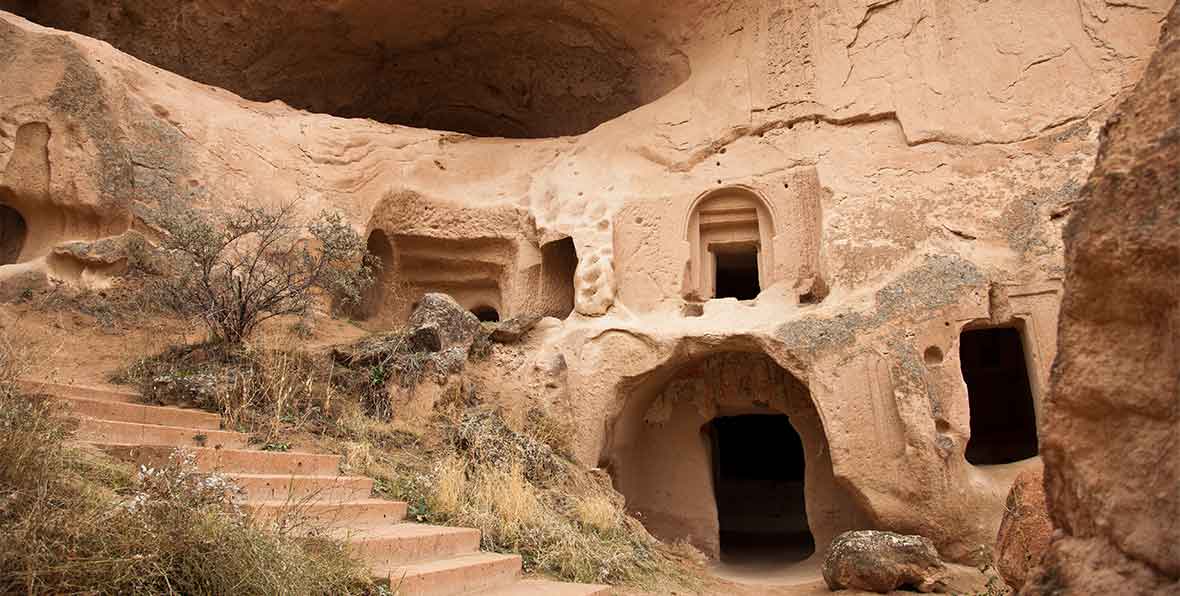 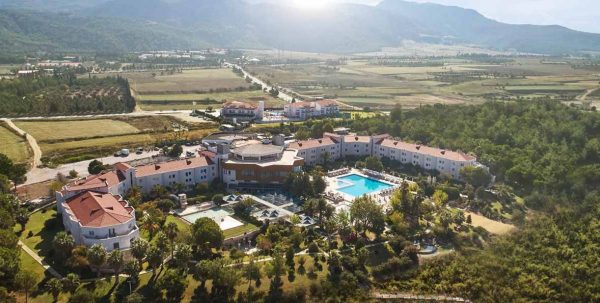 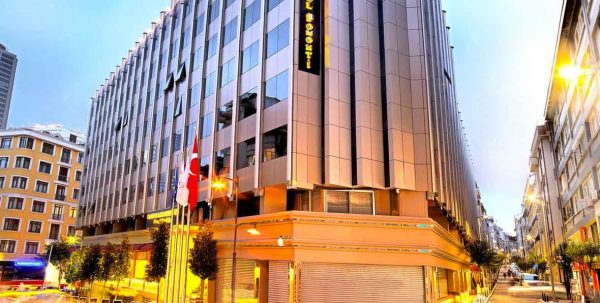 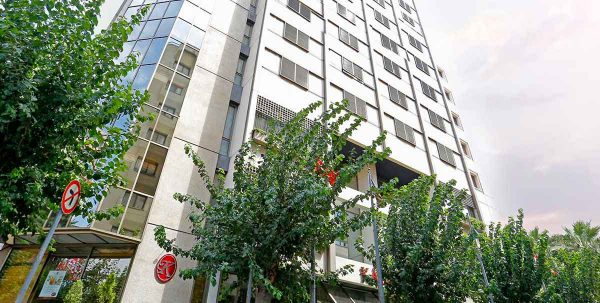 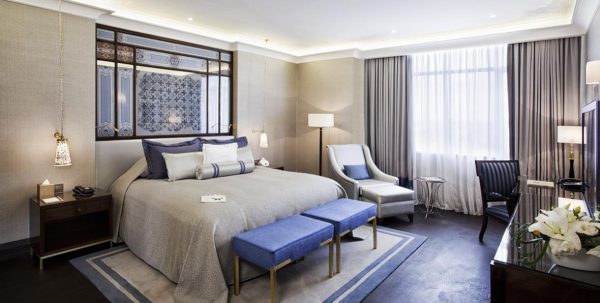 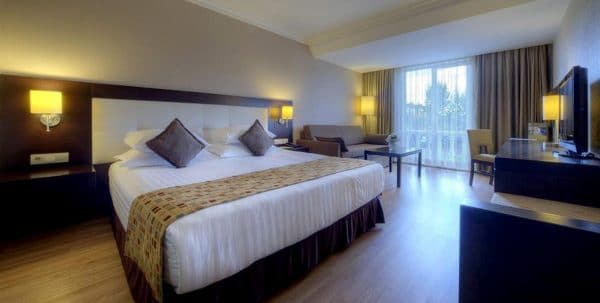 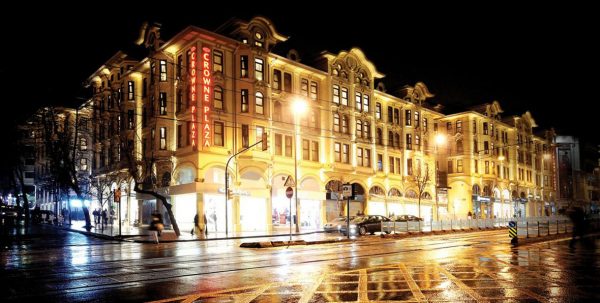